Living it Up at Bondi Beach, Sydney’s Finest

Living it Up at Bondi Beach, Sydney’s Finest

Everybody knows that Australia is endowed with some of the best beaches on the planet, and to see an excellent example in the Sydney area visitors should head on over to Bondi Beach. Located in Sydney’s Eastern Suburbs, this small community has got a golden kilometer-long, world-class beach that is merely 7 kilometers from the CBD.

The town of Bondi Beach is dominated by many trendy resorts that are neatly juxtaposed against the rather unique and eccentric air of the locals and visitors in town. At the heart of the town is the beach itself, set alongside a pleasant oceanfront walkway with various parks and green spaces farther inland, all of which give the place plenty of outdoor recreational potential and things to do.

Just Some Things To Do At Bondi Beach, Sydney

Visitors in town will surely be impressed by some of the internationally recognized establishments such as the Bondi Surf Bathers’ Life Saving Club and the Bondi Icebergs Club. Separately, the community hosts several lively and entertaining annual events that bring in well-sized crowds: the World Environment Day festival of June, the City to Surf Fun Run of August, the Flickerfest film festival (surely Australia’s finest), and several others besides. For anyone arriving outside of these timeframes looking for some cultural activities, the Bondi Pavilion Community Centre is almost permanently organizing events and visitors can just stop by and get the scoop. Finally, on a lower key, the Bondi Beach Market opens up every Sunday of the year and has got tons of interesting stuff to check out. 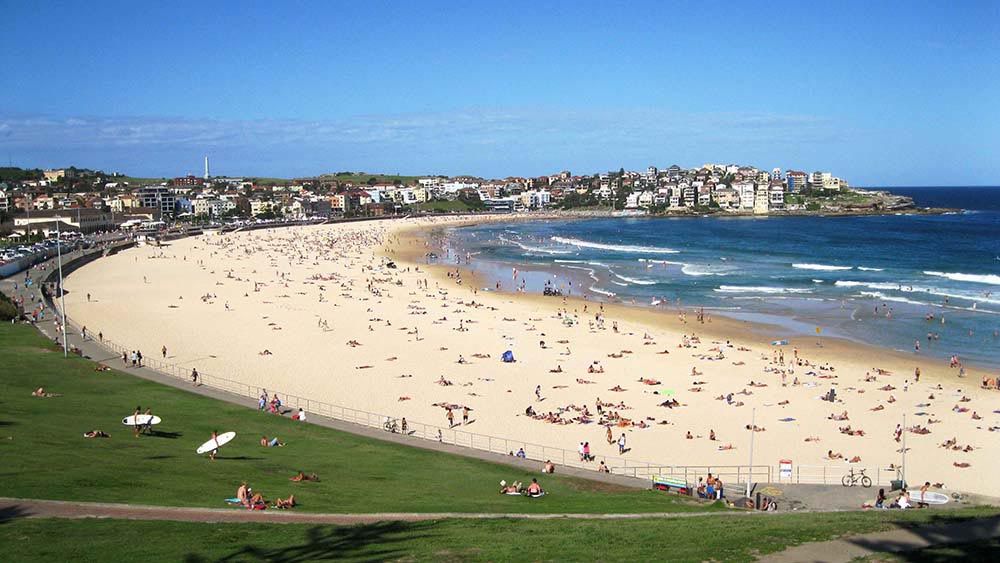 In the northern section of town, visitors can check out Aboriginal rock art during a break in their golf game, discovering some of the most unique cultural heritage the area has to offer. Then, down in town visitors can get their hands on some exceptional souvenirs at the markets along Campbell Parade (Bondi Beach’s central avenue). 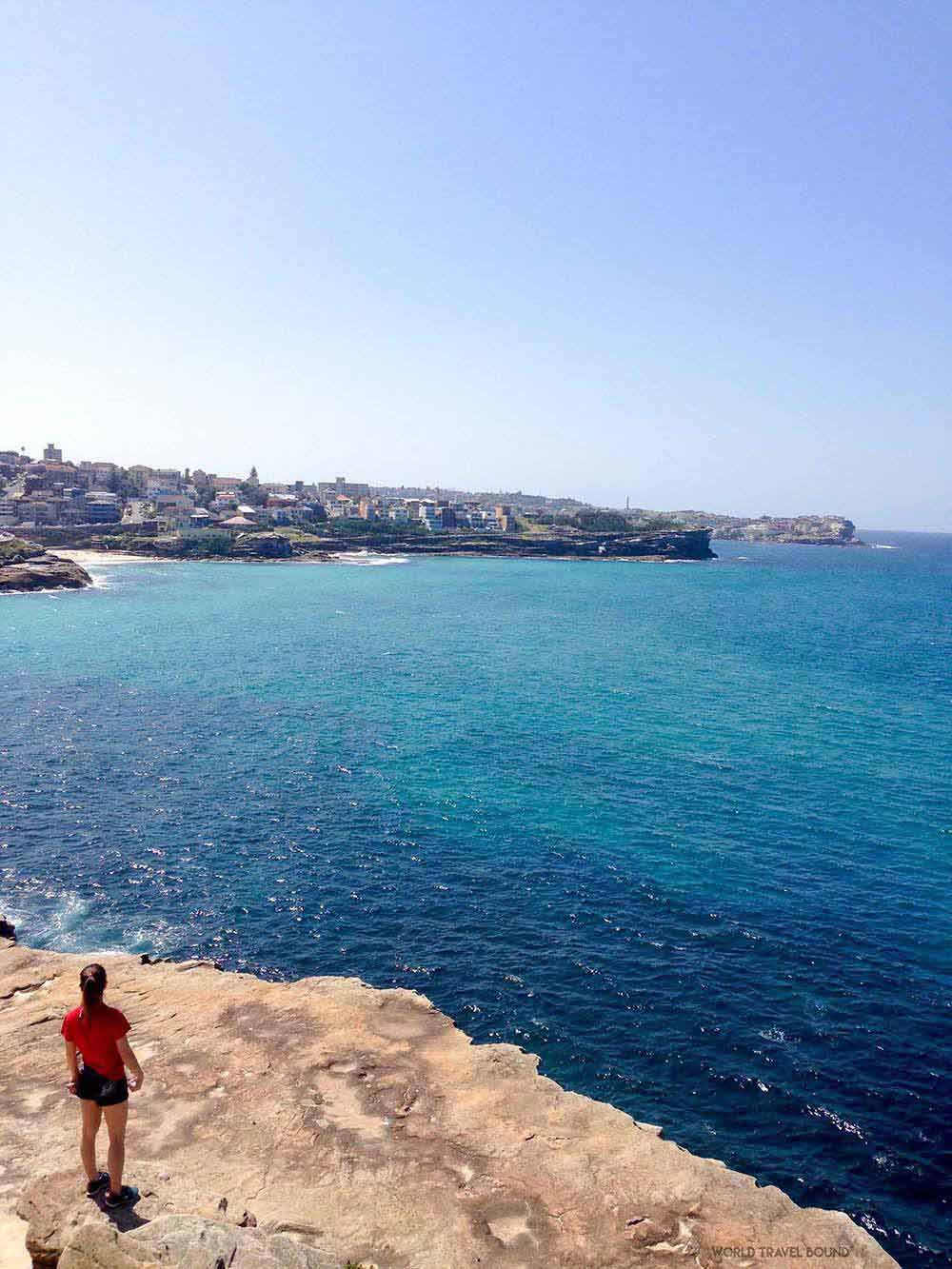 Bondi-Coogee Coastal walk. An exceptionally pretty path with excellent views to be taken in while walking, running or biking, the total length takes a little over two hours for people that do it all in one fell swoop. However, given the many worthy stops along the way most people turn it into a half- or full-day excursion. There’s good snorkeling to be had at Gordon’s Bay, the chance to see some of Australia’s notable figures’ graves (and breathtaking ocean vistas) at Waverley Cemetery, and many spots to stop for a drink and a bite to eat as well. It is undoubtedly a must-do for any visitor in the area.

Establishments such as the Bondi Beachhouse YHA or the Bondi Sands (cheaper lodgings) as well as the Bondi Beach Garden Cottage or the Bondi Cottage (for a little more pampering) and many other options besides constitute some of the Sydney accommodation options to be found in the vicinity. Parking may be hard as this suburb does get quite packed. But buses depart constantly from nearby hubs. 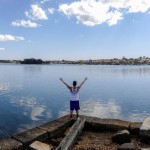 For the love of travel and destinations, I blog to urge and attract not only myself but hopefully others as well, to wander, experience and see more of this extraordinary world we call home. Whether it be luxury, budget, or everything in-between, equally appreciating the outdoors as with the nightlife.