A guide to backpacking across central Asia

Although low on the travel radar, Central Asia has all the spicy travel flavors to offer. These include the region’s unique landscape, rugged topography, background desert winds, mountainous scenery, and rich history. The region consists of the five republics that famously share the tail end of their names with ‘Stan.’ The countries settled within the Central Asia title include Kazakhstan, Kyrgyzstan, Tajikistan, Turkmenistan, and Uzbekistan.

The region shares its borders with other popular countries namely Russia, India, Iran, China, and Afghanistan. The area of 70 million residents is for intrepid travelers, offering a myriad of adrenaline-boosting adventures. Central Asia is a melting pot of cultures, as it sits between Europe and Asia. It also is generously influenced by Russia, as the region made it to the world map by breaking away from the Soviet Union (former Russia).

The history of the Stans strung together with the Russian influence presents a travel spot where futuristic architecture meets historical destinations. You’d be able to see the stark differences as you journey from Kazakhstan to Uzbekistan. Plus, the silk road is a window to the ancient travel routes adopted by the once mighty empires of the East.

Since Central Asia is relatively new to the tour radar, its travel infrastructure is not adequately fleshed out. So, while there are good hotels or yurts to stay, there will be places where you’ll have to adjust in hostels with the locals. Here is a breakdown of the countries in this region and the activities they offer. 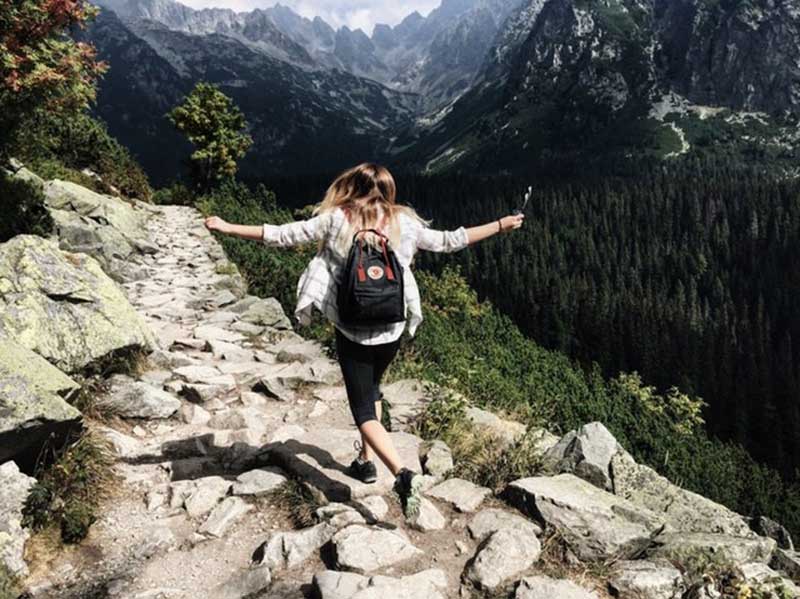 Kazakhstan holds the title of the biggest Stan of all the Central Asian countries. It is massively influenced from the neighboring country, Russia. The influence seeps through the futuristic construction of the metropolis capital, Astana.

Russian is also spoken widely by the locals of this country with around 95% of the population speaking Russian. In the midst of the vast, desert expanse, Astana stands as a glistening capital peppered with flashy skylines. You would love the Bayterek Tower that reaches a height of 150 meters and Pyramid of Peace and Accord also called as the Palace of Peace and Reconciliation.

For the shopaholics, Khan Shatyr Shopping & Entertainment Center is heaven. It’s the world’s largest marquee and harbors an indoor beach restore alongside a shopping center and entertainment venue. 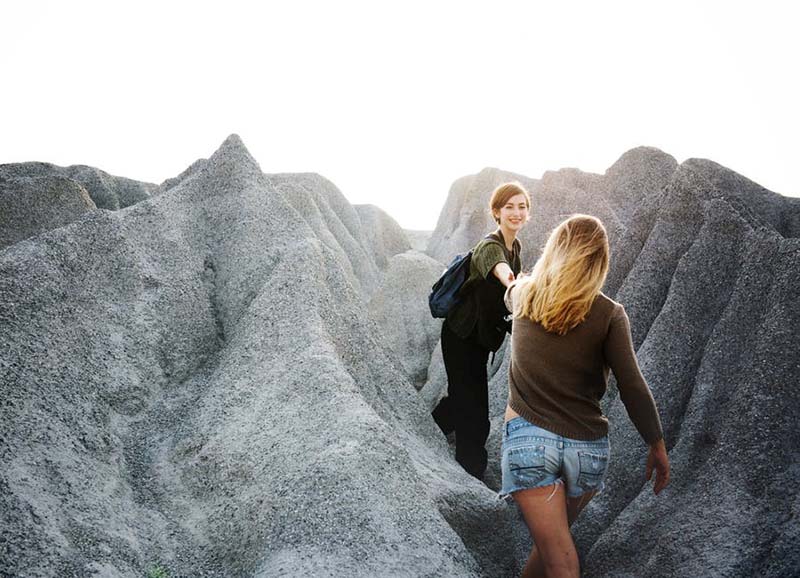 Kyrgyzstan provides beautiful landscapes dotted with over 90% of mountainous terrain that is a feast for your eyes. This country also exhibits a wide community-based tourism (CBT) network, which makes it easier to tour the country. The network also fetches you quick connections so you can find places to stay and activities to enjoy.

The traditional nomadic culture stands out with welcoming locals. Also, wending your way to Kyrgyzstan is visa-free so folks from several nationalities can go sightseeing without the bureaucratic headaches. 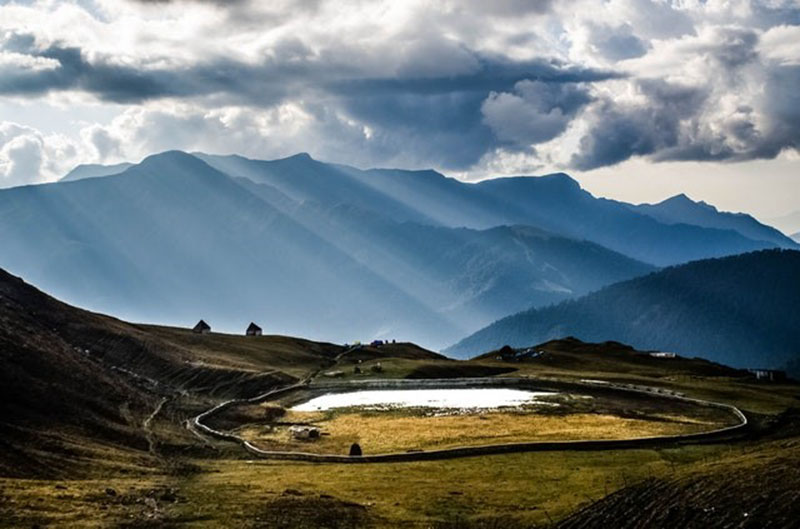 Tajiks boast a Persian origin unlike the rest of the Turkic offsprings of Central Asia. Hence, you will be able to have a glimpse of the Persian culture here. The outstanding travel features offered here are the breathtaking views along the Wakhan Valley and Pamir Highway. Along the latter, you can peek into Afghanistan and get a rough look at the Afghani life.

So, if you’re traveling from other CA countries to Tajikistan, you will be get ahold of three cultures simultaneously. Mountain adventures such as hiking and heli-ski abound in this region.

Be prepared to be stopped and inquired by the local police a few times here. It’s nothing serious though. And just so you know, the Pamiri people of the area are world-renowned for their hospitality.

This Central Asian country offers the best travel infrastructure in the region. Tour companies, train connectivity, and guesthouses lace the country alongside some cool Wi-Fi cafes. It’s probably due to the location of Silk Road cities in the country that it offers better travel facilities. It is also due to this that the country offers a rich history that you can witness along the Silk Road route.

Cities falling into this route are Samarkand, Bukhara, Khiva, and Shakhrisabz. Perhaps, the most powerful architecture is exhibited by Samarkand. However, Bukhara bustles with live history that is prevalent in its old buildings and haggling merchants.

It is Central Asia’s holiest city and home to several ancient mausoleums and mosques. In fact, Bukhara holds a place in the UNESCO World Heritage Site list. The country also nurtures the Savitsky Museum or Nukus Museum of Art that holds around 90,000 paintings of Karakalpak folk art. These date back to the 1920s and 1930s. 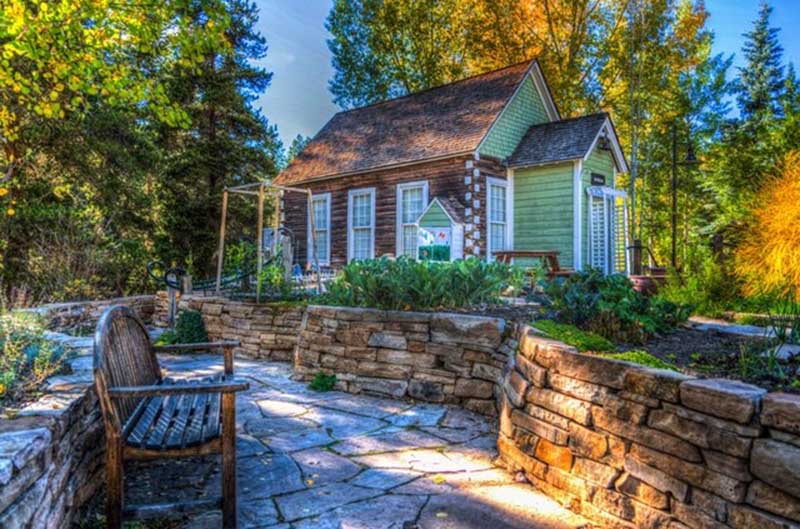 If you have never heard about the Darvaza (gate) to Hell, now is probably a good time to check it out as your trot throughout Central Asia. Turkmenistan, which is mostly silent on matters of politics, is the home to the Door to Hell. This is 230 feet wide hole accidentally punched into an underground gas pocket. It has been on fire for more than 40 years now and is a spectacle to marvel at.

Getting a visa to this country is a process fraught with complexity though. It can be challenging to get a visa too, as the country boasts a visa refusal rate of over 50%. However, it is definitely worth the effort.

Turkmenistan’s capital, Ashgabat, is packed with exotic architecture with the police dotting almost every public building. Modern transportation over here will also give you a break from the buses and all the horse riding. If you’re traveling from Baku, Azerbaijan to Turkmenbashi, Turkmenistan, then you can take a ferry and enjoy the peaceful Caspian Sea.

All in all, there is a lot to enjoy in this region from cultural glimpses to windows into ancient history. Adventure runs rampant in the veins of Central Asian countries. So, you can enjoy a variety of adrenaline-pumping activities from horse riding to skiing. 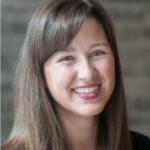 About Ashley Rosa: Ashley Rosa is a freelance writer and blogger. As writing is her passion that why she loves to write articles related to the latest trends in technology and sometimes on health-tech as well. She is crazy about chocolates. You can find her at twitter: @Ashrosa2