What To Expect From Backpacking in Southeast Asia

When traveling to Southeast Asia (or any place at all, really), you’re sure to be in for some surprises. And
of course, these surprises can be fun and lead to great adventures, but in some situations, you’ll prefer
to be prepared. In this article, we’ll share with you the main things to expect from backpacking in
Southeast Asia, along with some top tips to take with you before you go. 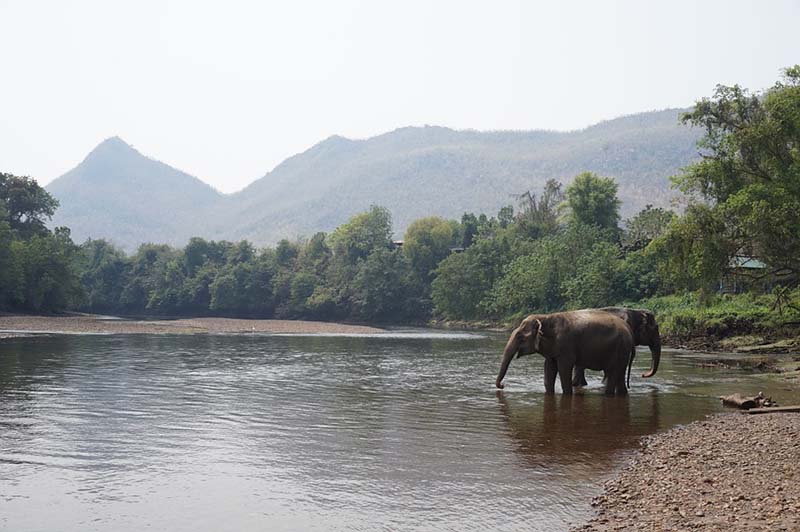 Now listen, I’m not trying to say that western sitting toilets are nowhere to be found. Most hostels and
hotels do have them, so once you reach your accommodation, you’re usually good. But, while traveling
between destinations and in cafes and restaurants, the only toilets you’re most probably going to find
are the squatting kind. Also, make sure to BRING TOILET PAPER. Whenever you see a place to buy it,
stock up and bring it with you. It’s much harder to find in stores then you’d think, and 99% of the time
you won’t see it in toilets at restaurants and such either. 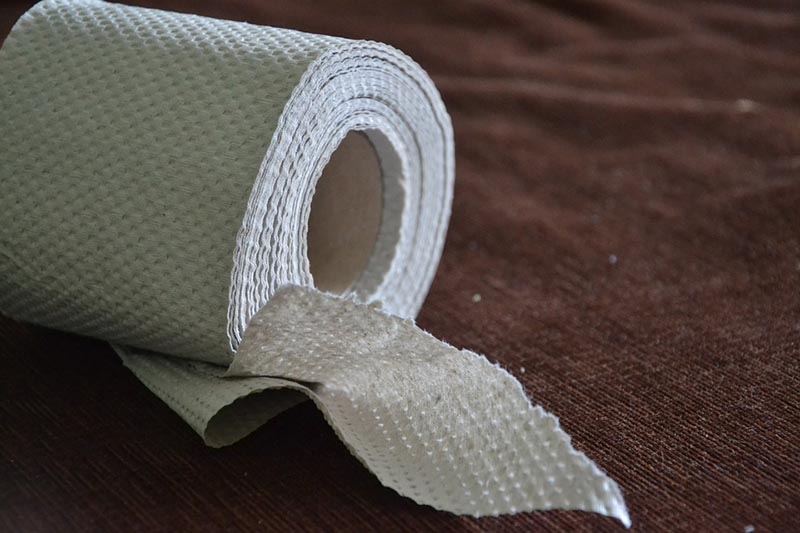 Sleeping on the Bus

If backpacking in Southeast Asia and need to get from A to B, take a bus. Unless time is of the essence, in
which case you might want to book a flight instead (I recommend AirAsia for the best budget deals),
buses are the easiest and cheapest way to get around in Southeast Asia. Night buses, in particular, are a
great way of saving some money; they’ll allow you to lay down and get some sleep, and you won’t have
to pay for accommodation that night. Plus, you’ll have more time left during the day to see all the great
sights! The thing is less is often more.

Eating All the Street Food

There is no need to be scared of eating street food. When you think about it, the only difference with
restaurants is that there you won’t be able to see what’s going on in the kitchen… So don’t be too picky,
save some money and taste the culture. Just pick a stand where you see many people (including the
locals) eat. After all, people usually don’t come back to the same place to eat if that food has made them
sick in the past, or it simply doesn’t taste good. Also, don’t be scared to try out some new foods! You’re
not backpacking in Southeast Asia to play it safe and only eat things you already know, so go ahead and
treat your taste buds to some new and exotic flavors while you can. 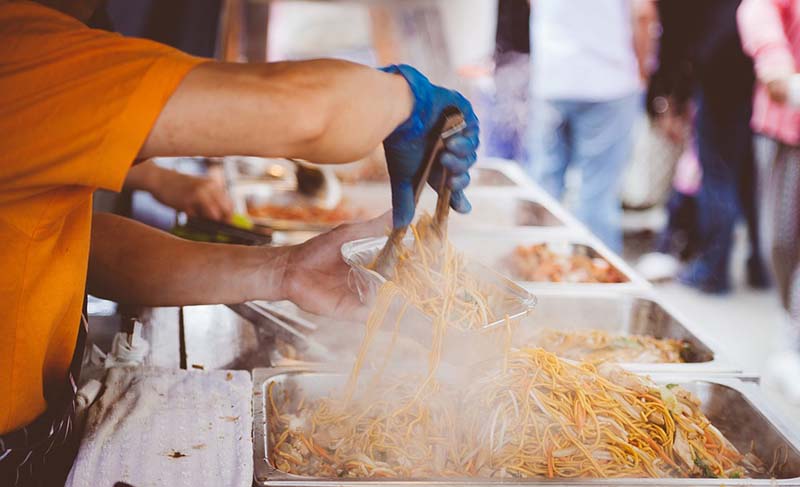 Unless it’s food, always try to haggle down the price of anything you’re buying on the market. You’re a
tourist, so the price they’re initially telling you is the highest tourist price, after which they’ll probably
offer a “special discount, just for you!” Don’t fall for it; learn how to haggle! Start low, and read their
faces to see if you’ve gone too low or not. Also don’t be afraid to pretend you’re not interested
anymore. If you start walking, they might be willing to lower the price a bit after all.

While backpacking in Southeast Asia, you’re guaranteed to go running into some scams. The most
common ones usually have something to do with taxi prices, overpriced and overhyped tourist
attractions or snatchers on the streets. To avoid them, prepare yourself as much as possible. Research
what a normal price for a taxi is for example, and settle on a price with the taxi driver before you get
going. Also, try to make sure you know which places are worth visiting and what prices you can expect
to pay for tours/excursions. Also make sure to keep your bags close to you at all times, and grab your
phone tightly if you’re using is (if not, put it away). Snatchers will grab your stuff from you on the streets
while riding bikes or motorcycles, so once they get your stuff, there’s nothing you can do about it.

Now that you are a little bit more prepared, don’t be afraid to get out of the hostels and hang out with
people that aren’t travelers from the western world too… Get off the beaten track and discover some
cool new places! Interact with the locals, share a couple of beers with them and make some friends
outside of the travel community too. This way you’ll learn so much more about the local culture then
you’ll ever do from your Lonely Planet guidebook. 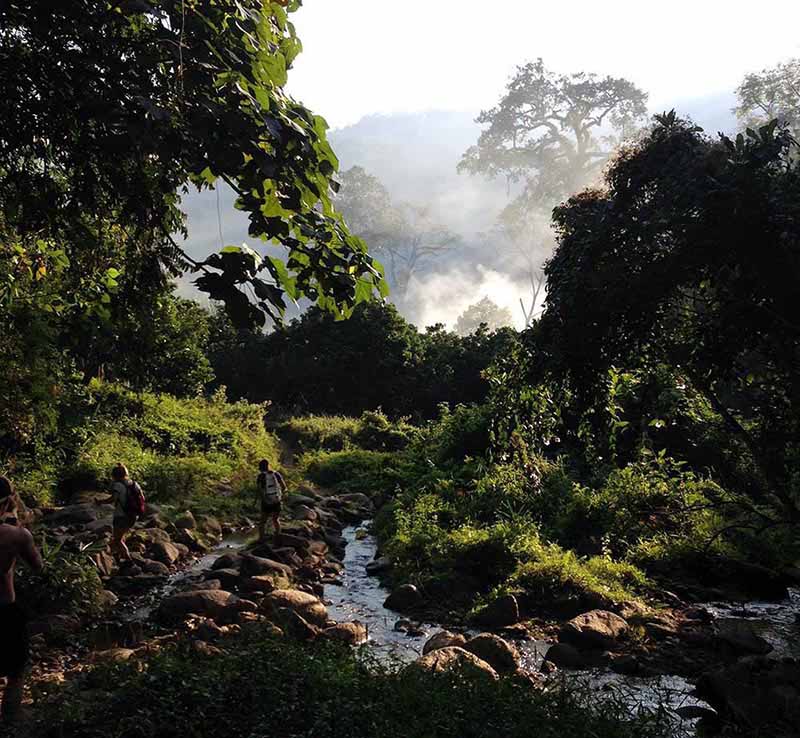 All-in-all, backpacking in Southeast Asia is an amazing experience I would wish on anyone. If you can
spare some time, save up a little bit of money and are ready to throw yourself into a new adventure,
take these tips with you and go for it. Be prepared and stay smart, but don’t be scared to try out new
things and befriend new people! Trust your gut, enjoy yourself and before you know it you’ll be on the
adventure of a lifetime.

About the Author: This article was written by Renee Schrader, savvy travel blogger at asabbatical.com ,
a travel blog of Adrian Sameli. To connect with Renee, follow her on Facebook.