As years pass by, many countries or nations have become more open-minded about the LGBT (lesbian, gay, bisexual, and transgender) community. However, while the negative flack against the LGBT community is mitigating in some countries, a lot of states continue to disapprove same-sex relationships under the threat of confinement or even death.

But there is no need to cover up the real you or even deceit about your identity because you are already as perfect as you are. Be your true self, especially when it comes to traveling. There are plenty of states that are much more convenient when it comes to gays and lesbians.

So whether you are looking for a romantic getaway or fun adventures with your friends, the choices are much better than ever. For a little help, listed below are five LGBT-friendly travel destinations. 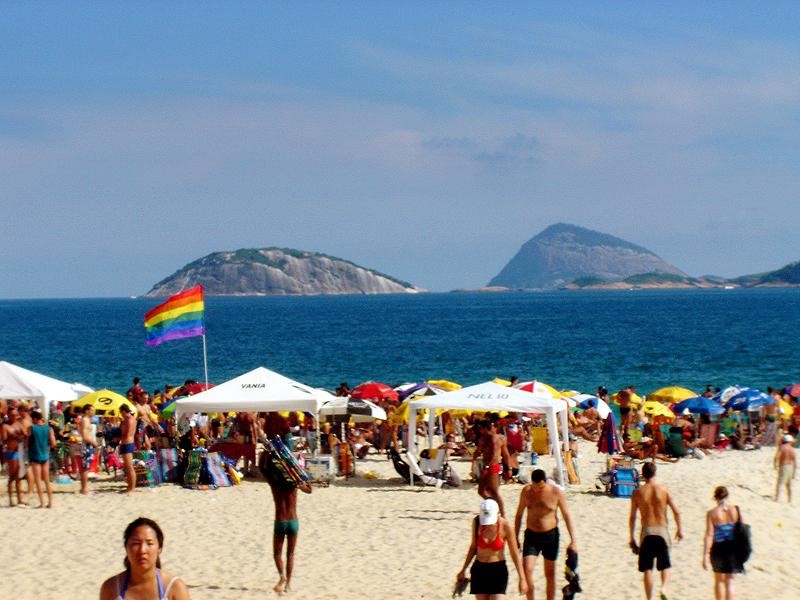 Referred as the gay capital of Spain, Sitges is one of the attractive and most amusing towns in Barcelona. With about 17 alluring beaches to select from, nightlife galore, exceptional restaurants and bars, culture and art, the town of Sitges has certainly something to offer for everyone.

Sitges, Spain is one of the most famous places for the LGBT community because of its beaches, warm climate, bars and clubs, and of course the Gay Pride celebrations with affordable prices. And with affordable hotel rates starting at 35€ to 50€, looking for a place to stay will never be a problem.

Since Sitges is a small town, you can stroll or walk around the town to save some money. Make sure to wear the best walking shoes so that your feet won’t hurt while exploring the town. Don’t have one? You can buy sturdy shoes in any online store such as Deal Wiki. 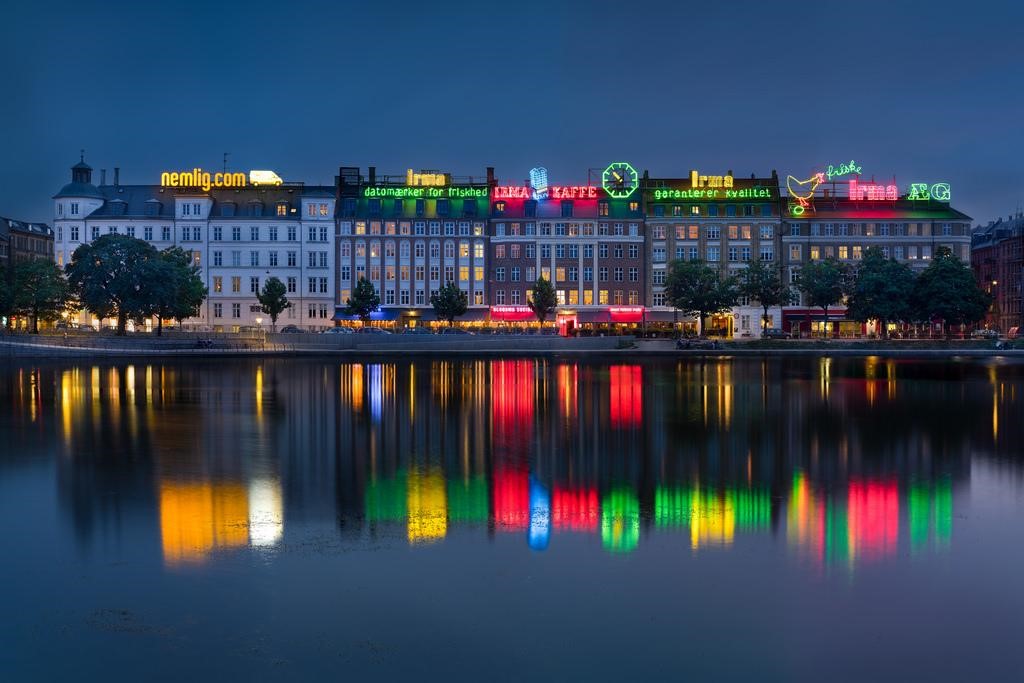 Even though Denmark is specifically known for its delectable New Nordic Cuisine and home of Lego, it also made a significant history in late 1998 by being the first country in the entire world to acknowledge same-sex relationships. And at this nation’s heart lies the relaxing beauty of its capital city, Copenhagen.

Copenhagen is home to the oldest gay bar in Europe called Central Hjornet way back in the 1950s, and the hippest district of Vesterbro, which is Copenhagen’s red-light district. Copenhagen is one of the most open-minded and welcoming communities in Europe, with its edgy yet functional fashion scene, bars and clubs, gay-friendly boutiques, and queer events for the LGBT community.

Germany’s stunning buildings, delectable foods, nightlife galore, and killer shopping, helped Berlin obtain its reputation and fame as an LGBT-friendly traveler destination. Berlin has all the open spirit and creativity, making it as a special place specifically for the LGBT community.

Berlin’s annual gay pride commemoration, which features parties and parades throughout the city for two weeks, brings millions of people together. Aside from the innumerable gay events, Berlin is also popular for its grand gay parties such as the Homopatik party, which happens every month.

There are also plenty of hotel accommodations, luxury or budget, that are certainly gay-friendly. For example, Hotel De Rome, Axel Hotel, and Guesthouse 21. 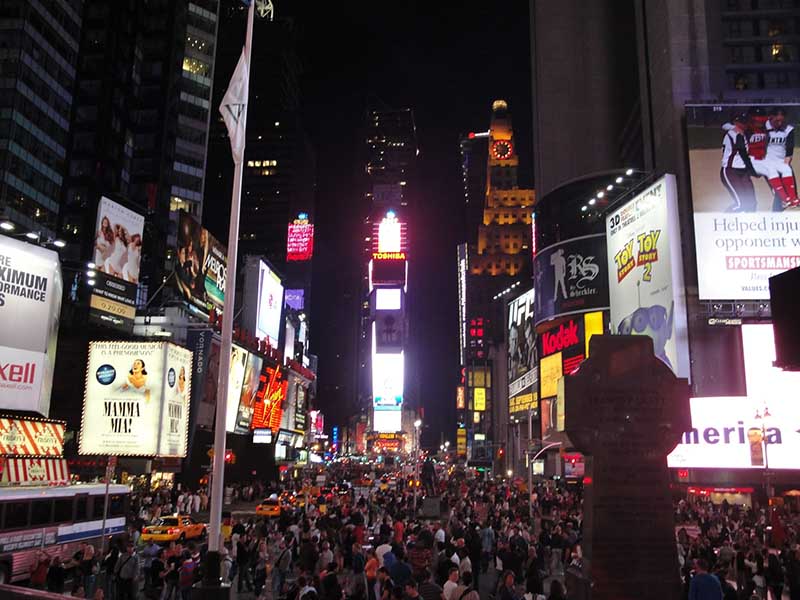 When it comes to LGBT-friendly travel destinations, New York gives you tons of retreats that are simply an exit off the highway. Places such as Buffalo, Hammondsport, Ithaca, Sullivan County, Long Island, and Hudson Valley are booming with nightlife, hotels, festivals, and restaurants suitable for the LGBT community.

Each of these places has remarkable features and details. For example, Hammondsport. A lot of gay couples are considering to visit this place for a romantic, relaxing, and rejuvenating getaway. Not only that because hotels and inns like The Black Sheep Inn receive same-sex couples with welcoming arms and delicious foods.

Another example is the Hudson Valley. This place is perfect for the LGBT community with its exceptional amenities and the fact that it’s only a short drive from the Big Apple. From rushing streams to pounding disco to peaceful strolls on the forest trails and country roads, Hudson Valley has it all.

Though this place is quite small, it offers a lot for the LGBT community. Cambodia accepts and welcomes homosexuality.

Moreover, there is a flamboyantly luxurious gay-only beach resort that offers sauna, spa, gym, and pool. As such, you will get the privacy you need as well as the relaxation and rejuvenation. Linga, Siem Reap’s first gay bar attracts many people because of its famous cocktail list and the Saturday night drag show. 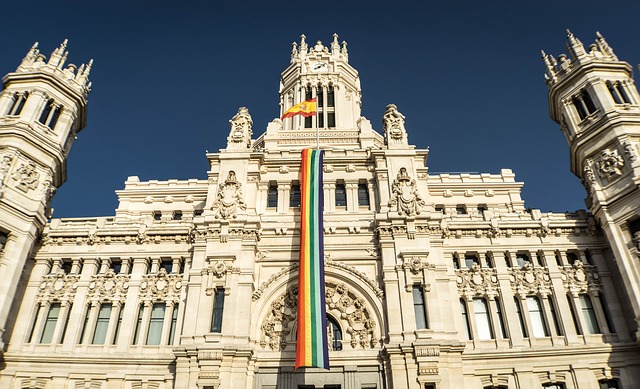 If you are looking for places that accept and welcomes the LGBT community with open arms, then the choices are broad. From Sitges (Spain), Copenhagen (Denmark), Berlin (Germany), New York (US), and Siem Reap (Cambodia), there is surely a place suitable for you. So book your flight and hotel now, and discover the best LGBT-friendly destinations in the world.

Author Bio:
Caleigh Martin is a travel blogger. She loves to write blogs about her adventures and experiences. When not working, Caleigh takes time off to meditate and attend her yoga classes.